For more information on sponsorship opportunities for the Gallagher Dialogues, contact Frankie Talbot at (775) 682-5083 or info@guinncenter.org

Christine Todd Whitman is the President of The Whitman Strategy Group (WSG), a consulting firm that specializes in energy and environmental issues. WSG offers a comprehensive set of solutions to problems facing businesses, organizations, and governments; they have been at the forefront of helping leading companies find innovative solutions to environmental challenges.

Governor Whitman served in the cabinet of President George W. Bush as Administrator of the Environmental Protection Agency from January of 2001 until June of 2003. She was the 50th Governor of the State of New Jersey, serving as its first woman governor from 1994 until 2001.

As Governor, Christie Whitman earned praise from both Republicans and Democrats for her commitment to preserve a record amount of New Jersey land as permanent green space. She was also recognized by the Natural Resources Defense Council as having instituted the most comprehensive beach monitoring system in the nation. As EPA Administrator, she promoted common-sense environmental improvements such as watershed-based water protection policies.  She championed regulations requiring non-road diesel engines to reduce sulfur emissions by more than 95 percent.  During her tenure, the Agency was successful in passing and implementing landmark brownfields legislation to promote the redevelopment and reuse of “brownfields”, previously contaminated industrial sites.

She is the author of a New York Times best seller called “It’s My Party Too”, which was published in January of 2005 and released in paperback in March 2006.

Governor Whitman formerly served on the Boards of United Technologies Corporation, Texas Instruments Inc. and S.C. Johnson and Son, Inc. She is on the Advisory Boards of the Corporate Eco Forum and The Northeast Maglev (TNEM).

Governor Whitman also serves a number of non-profit organizations including as Chairman of the American Security Project, Vice-Chairman of the Trustees of the Eisenhower Fellowships, and Trustee of the National World War II Museum. She is co-chair of the States United Democracy Center, the Forward Party, the Joint Ocean Commission Initiative Leadership Council, the Aspen Institute K12 Climate Action Task Force, and the National Institute for Civil Discourse. She is a member of the National Advisory Committee for the Presidential Climate Action Project, she is a founding member of the Climate Leadership Council, and she serves on the Meridian Institute Board. She is a member of the advisory boards of the Renew America Movement, the Rick Herema Foundation, and the ERA Coalition.

She was co-chair of the Commission on the Rule of Law and Democracy at the Brennan Center at New York University. During the 2020 election cycle, she served as Chair of Republicans and Independents for Biden, and as one of the Advisory Board members for the Voter Protection Project.

In 2018, Governor Whitman was the recipient of the Panetta Institute’s Jefferson-Lincoln Award for her dedication to the key principles of the American democracy and the ideals of the nation. Governor Whitman was awarded The Eisenhower Medal for Leadership and Service in 2017. Prior to becoming Governor, she was the President of the New Jersey Board of Public Utilities and served on the Somerset County board of Chosen Freeholders.

Governor Whitman holds a BA from Wheaton College in Norton, MA, and was married for 41 years to the late John R. Whitman. She has two children and seven grandchildren. 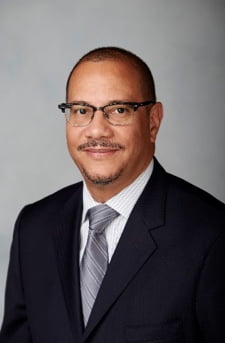 John Valery White is the Ralph Denton Professor of Law at the University of Nevada, Las Vegas (UNLV) William S. Boyd School of Law. After a decade as Dean of the Boyd School of Law, Executive Vice President and Provost of UNLV, and Acting Chancellor of the Nevada System of Higher Education, Professor White returned to the faculty. His current scholarly focus is on the role of civil and human rights law in addressing the demographic consequences of globalization.

He earned his BA from Southern University and his JD from Yale Law School, where he was a Notes and Topics editor for the Yale Law Journal. Professor White began his academic career at Louisiana State University’s Paul M. Hebert Law Center as an assistant professor of law, ultimately becoming the J. Dawson Gasquet Memorial Professor of Law while teaching and publishing on civil and human rights law. He directed LSU Law’s summer program in Lyon, France, and was a distinguished visiting professor at the University of Insubria in Como, Italy, where he explored the role of civil rights law and multicultural theories in response to globalism.

He is widely published, having contributed to multiple books and written articles dealing with human rights, civil rights, and discrimination. Professor White has served as a guest lecturer, panelist, and speaker both nationally and internationally and is a member of the American Law Institute, the Council on Foreign Relations, and serves in leadership positions across many non-profit foundations and boards.

The Gallagher Dialogues honor the late Tom Gallagher, a co-founder of the Guinn Center. Tom was passionate about promoting democracy, bipartisanship, and the exchange of ideas.

In what promises to be a fascinating conversation, former Governor Whitman will discuss evidence-based policy decision-making in this challenging political environment. A reception following the discussion provides an opportunity to spark dialogue with the speakers. 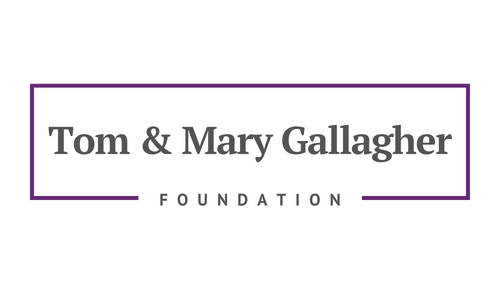 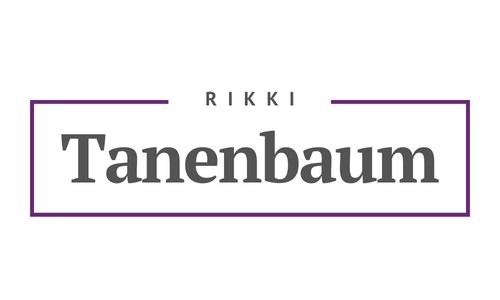 If you are unable to attend the Gallagher Dialogue this year, but would still like to make a donation to support future events and non-partisan policy solutions, please consider of making a donation to the Guinn Center.